Way back in November 2016  I went to Iceland for the Airwaves Festival.  It was a very short trip but full of music, vegan food and rain. Basically, an all around adventure. Just the way I like it. 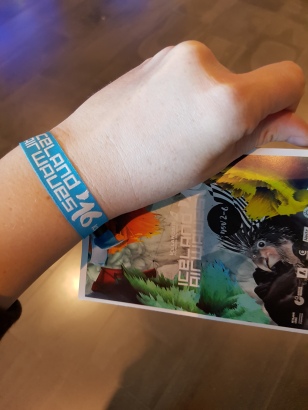 For the most part my music festival experiences have been in a field and not in the downtown of a city. Iceland has been on my radar for years. I finally just had the ability to make it happen. Hard work from two jobs in a crazy oil city made me feel like I earned the fuck outta this trip. Work hard, play harder, right?! 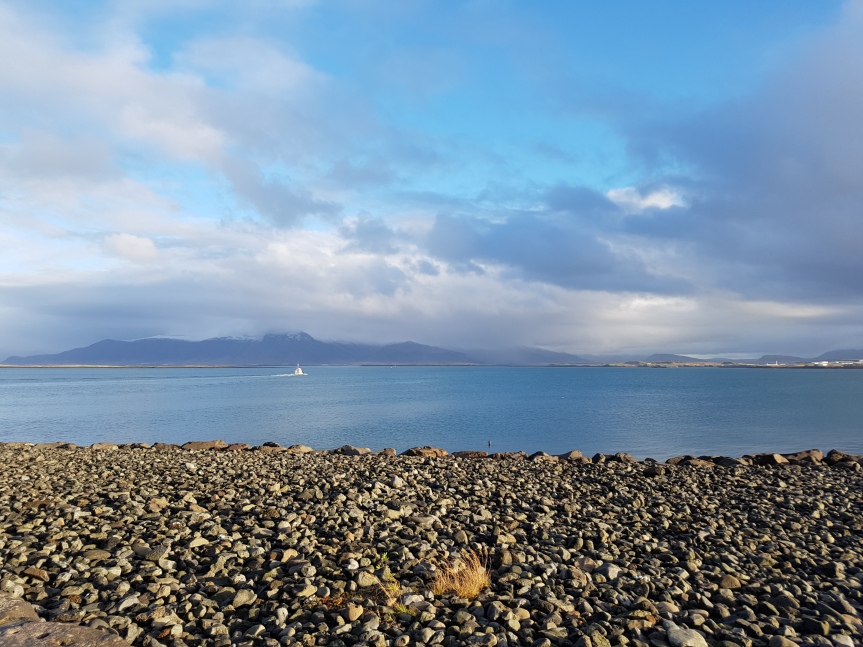 Nothing makes me feel more at home than chillin’ by the water.  Sea of Greenland!

So that’s it Friends, just a little YouTube smash up of some of my Iceland adventures.

I thought it would be mega fun to take you along on a day where I work both my jobs. Normally I only work a double shift on Wednesdays and every other Friday – sometimes I do more … but not very often. Working two jobs can be soul sucking if you don’t manage your time.

What This Site is All About ...